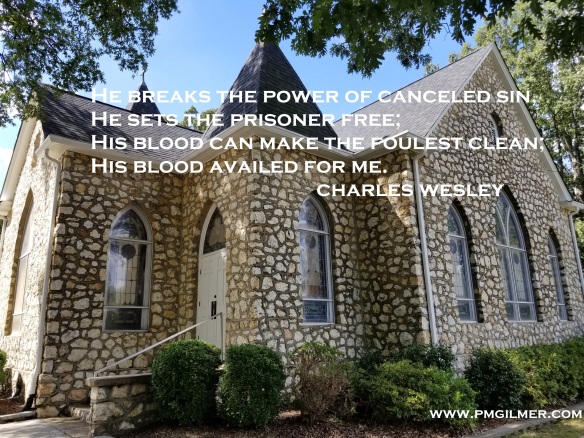 Good morning, Mr. Bluebird! #easternbluebird #bluebirds #birdwatching #birdsofnc #backyardbirds
Winter storm caused more birds to come to the feeders & to share--willingly or not. #redbelliedwoodpecker #pinewarbler #pinewarblers #birdsofnc #birdwatching #winterstormizzy
The good, the bad, & the ugly. My best cakes are rarely the prettiest but I'll take taste over appearance. Besides, this is a winter storm cake, so should look a little shook up. #ambaking #poundcake #butterpecanpoundcake #winterstormizzy
All the bird feed I put out last night has a layer of ice on it, so I've had to refresh. White-breasted nuthatch looking for a goodie. #whitebreastednuthatch #nuthatch #birdwatching #birdsong #winterstormizzy
Pizza for Saturday dinner. Making pizza dough is one way I prepare for a winter storm. That & making sure I have plenty to read. I let my husband take care of generator & flashlights.
Still excited when this rock star shows up in our yard. #cedarwaxwing #cedarwaxwings #birdsofnc #birdwatching
Follow pmgilmer on WordPress.com