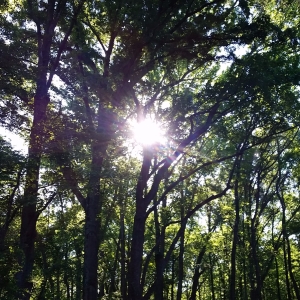 Winner of Christianity Today’s fiction award in 2017, The Confessions of X by Suzanne M. Wolfe is historical fiction based on the life of an unknown woman loved by Augustine of Hippo, an early church father. Wolfe first heard of this woman when she was only twelve, and when she asked for the woman’s name was told, “No one knows. She is lost to history.” This stayed with Wolfe through the years and with research and beautiful writing, she has brought the unnamed woman to life along with Augustine and their son.

Being of a lower social status than Augustine, he took “X” as his concubine

but could not marry her. Lest you think that made her lesser in his eyes, Augustine wrote of her in Confessions: “the woman with whom I had been living was torn from my side as an obstacle to my marriage and this blow crushed my heart to bleeding because I loved her dearly.” As Wolfe explains in her author’s note, “To be labeled a concubine was not a derogatory term in the ancient world and was often inscribed on tombstones as a title to denote the status of the deceased.”

Highly recommended for anyone who enjoys historical fiction with a touch of romance.